Keble College has come a long way since its opening in 1870. The first Oxford College of the modern era, it was founded in memory of John Keble (1792-1866), well known for his best-selling Christian verse and a key member of the so-called Oxford Movement which sought to recover the Catholic heritage of the Church of England. 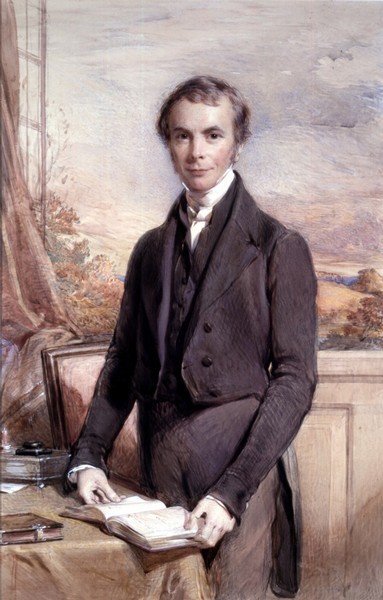 The College’s aim was to make an Oxford education available to ‘gentlemen wishing to live economically’, not exactly an ‘access agenda’ as we would understand it today, but an early attempt to broaden the social depth of the student body. The College was originally strongly Anglican in its ethos. The striking polychromatic brickwork (the ‘holy zebra style’ as critics dubbed it), the hallmark of the architect William Butterfield, was intended to mark out the College as very different from its predecessors. It attracted funding from leading sympathisers of the Oxford Movement, including the Gibbs banking family, who made their money from a monopoly on imports of bird droppings (a valuable fertiliser) from the Galapagos Islands.

But the College’s agenda was not narrowly confessional. That was in large part due to its first Warden (the head of the College), the youthful Edward Talbot, who encouraged the teaching of science and had no problems with the theory of evolution. He was also a strong supporter of women’s education, and a leading light behind the foundation of Lady Margaret Hall.

Although Keble has produced many notable Anglican leaders, it is no longer formally tied to the Church of England. Originally dominated by those intending a career in the Church, it now admits students for the full range of academic subjects and they go on to just about every conceivable career. The College began to admit women in 1979; in 1994 it appointed its first female Warden, the distinguished historian of Byzantium, Dame Averil Cameron. Butterfield’s architecture has been supplemented by the equally bold buildings by Ahrends, Burton and Koralek, opened in 1979, and by a pair of Rick Mather designed buildings flanking Newman Quad opened in 1995 and 2002. Brick remains the dominant idiom, but glass is also used to striking effect.

Another major change has been the growing role of the postgraduate community. In 2004 the College acquired the site of the former Acland Hospital, just a few minutes walk from the main site. After a sustained fund raising campaign it opened The H B Allen Centre in 2018, another Mather designed building, providing 250 rooms for postgraduate students as well as new social facilities, and space for cutting edge research. We see it as an interdisciplinary community and as a space for intellectual innovation. We respect our past, but also seek to inspire the future.

Visit our Heritage microsite, covering all aspects of the College’s history, archives and Special Collections.