The College was saddened by the announcement of the death of alumnus and Honorary Fellow Bryan Magee (1949) on Friday 26 July 2019 aged eighty-nine. 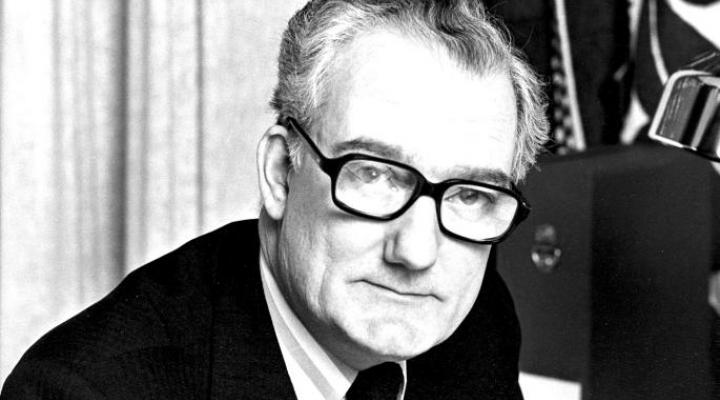 Magee came to Keble in 1949 to read Modern History and then PPE in 1953. He was elected to an Honorary Fellowship in 1994. He enjoyed a long and fruitful career as a philosopher, broadcaster, politician and author, and is especially remembered for popularising philosophy through programmes such as the radio series Modern British Philosophy, and his 1978 BBC series Men of Ideas.

Magee had strong connections with Oxford throughout his life and held positions at Balliol, All Souls, Wolfson and New College.

The funeral was on Thursday 15 August at 11.00am at St Andrew’s Headington.

There was a celebration of the life of Bryan Magee on Tuesday 29th October in Keble College Chapel. A video of the occasion is available here.