Keble undergraduates, postgraduates and academic staff were involved in joint climate science fieldwork in North West Zambia between August and November 2022. The aim of the work was to gather a comprehensive set of measurements of how the weather just south of the Congo Basin transitions from the long dry season to the onset of the early summer rains. 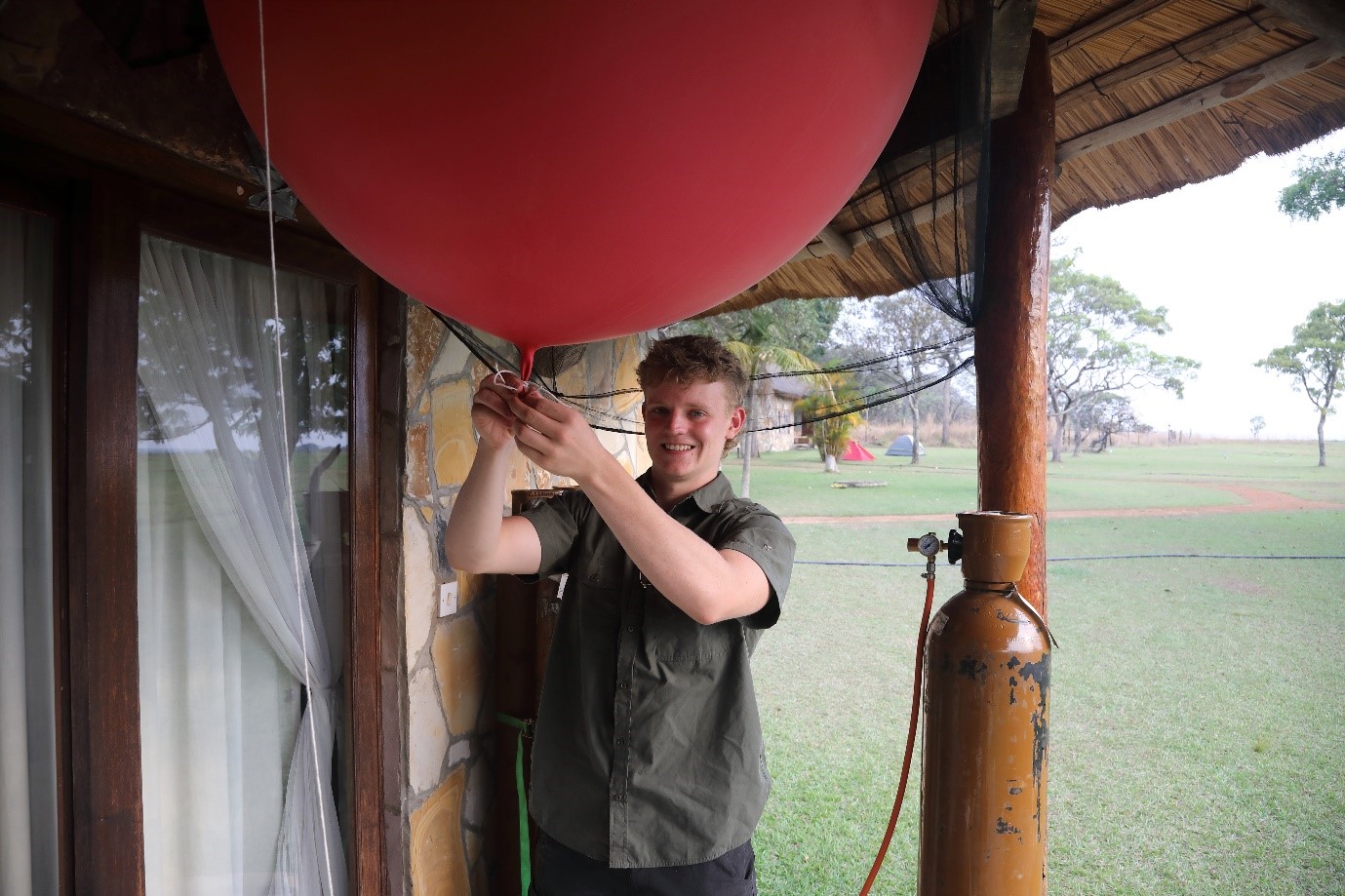 Climate change is expected to impose a considerable burden on the southern African region as it is one of two land-based areas of the planet where large-scale drying is projected to occur in future decades. A lot of the early summer drying is expected to result from the late onset of the rains after the six month long dry season. However much of what we know depends entirely on models rather than observations. The point of the fieldwork was to sharpen our understanding of what the atmosphere really does.

The fieldwork involved setting up two Lidar systems, one at Solwezi and one at Sakeji Mission School near Ikelenge in far NW Zambia. A total of 800 radiosondes were also released on a 3-hourly timetable, 400 at Nchila (about 3 km from Sakeji) and 400 from Solwezi. A string of automatic weather stations was established in an arc between the two core sites of Nchila and Solwezi. The Keble field team was based at Nchila where they enjoyed peaceful surrounds without electricity for two months. The Zambian Meteorological Department ran the radiosonde station and Lidar system at Solwezi under the able leadership of Wallace Kasongo.

The Oxford team is deeply indebted to Edson Nkonde, Director of the Zambian Meteorological Department and his deputies Mr Felix Imbwae and Col Rodney Mulenga. Many thanks to Mark Ronald and Doug Hanna at Sakeji School and to Pete Fisher, Hillwood Farm. 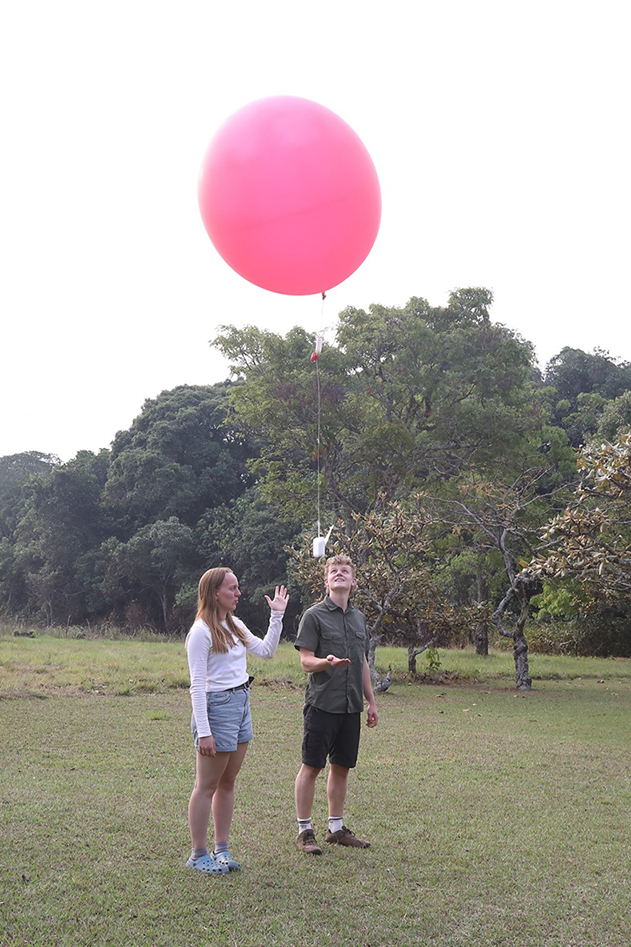 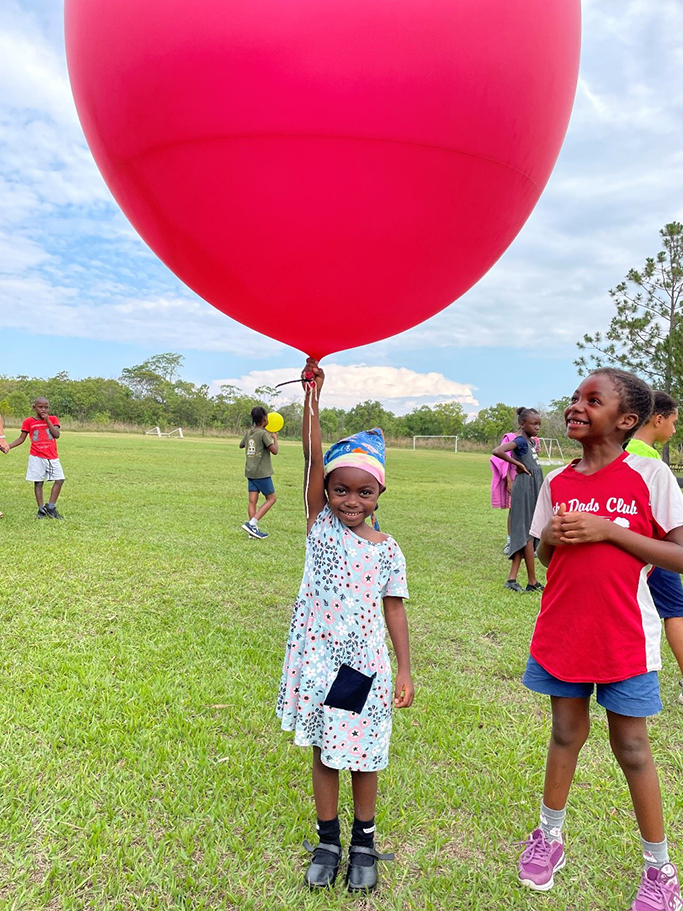 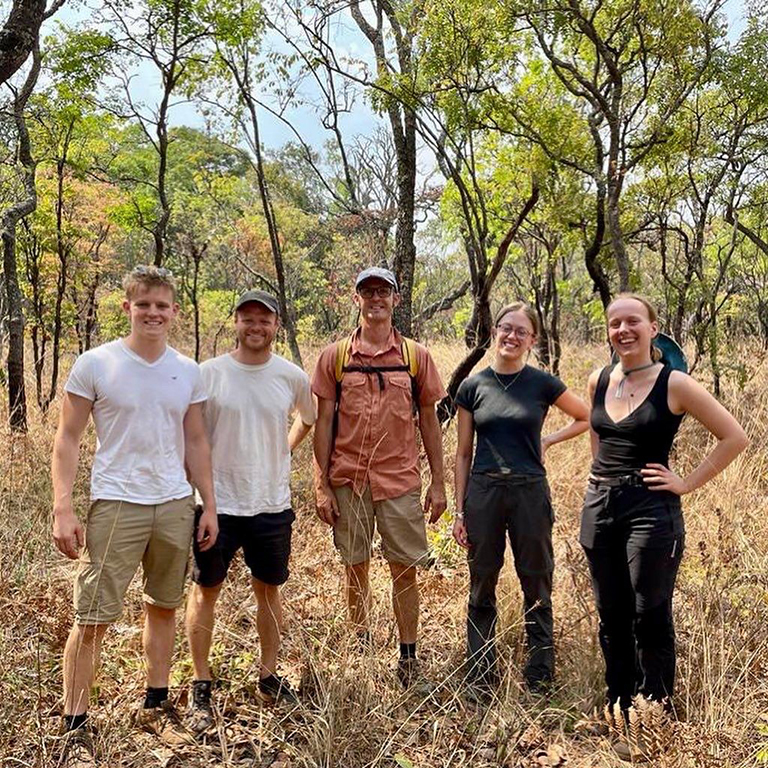 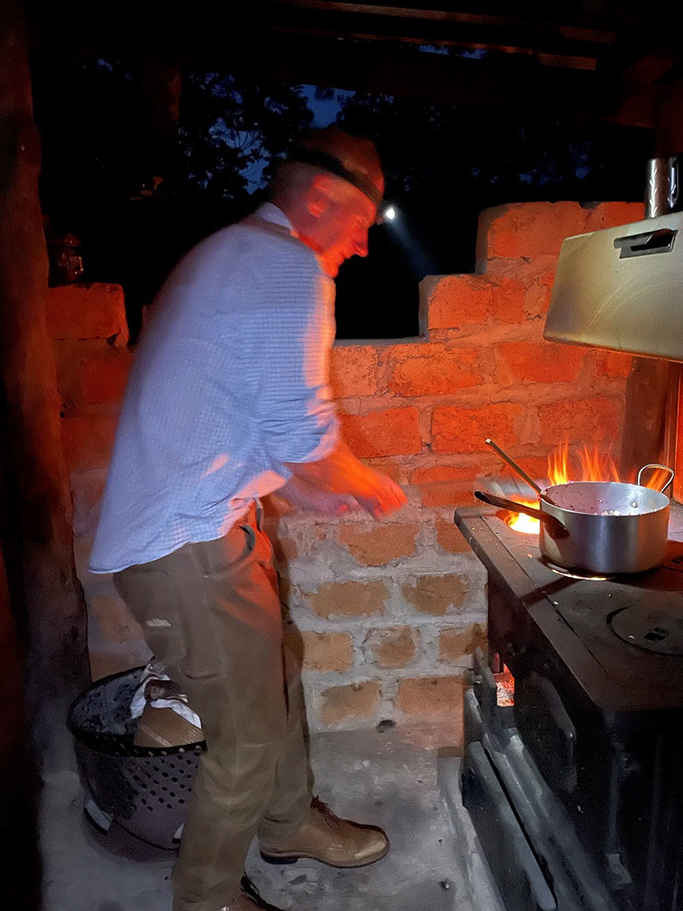 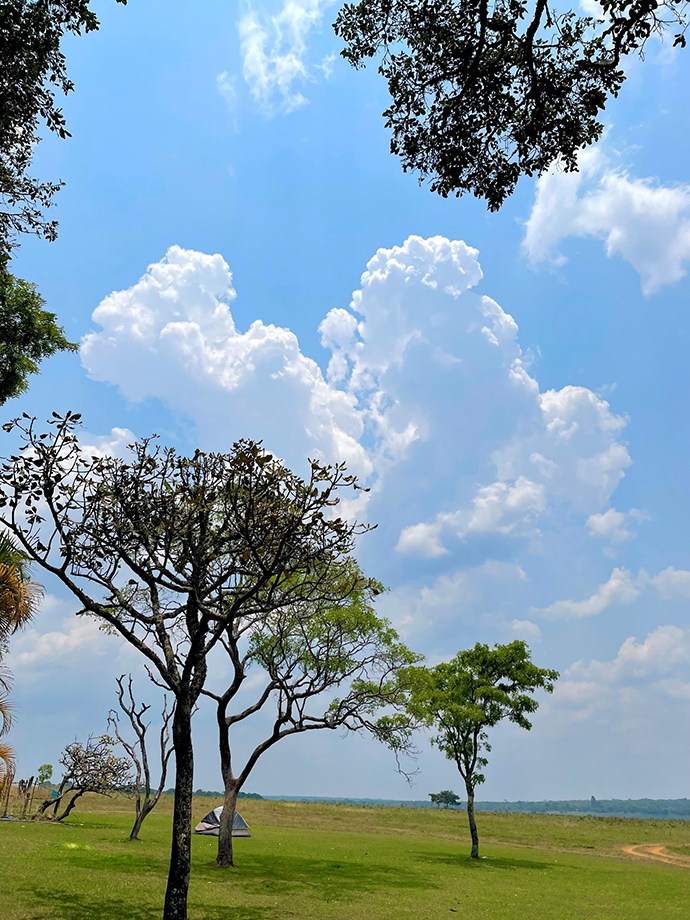 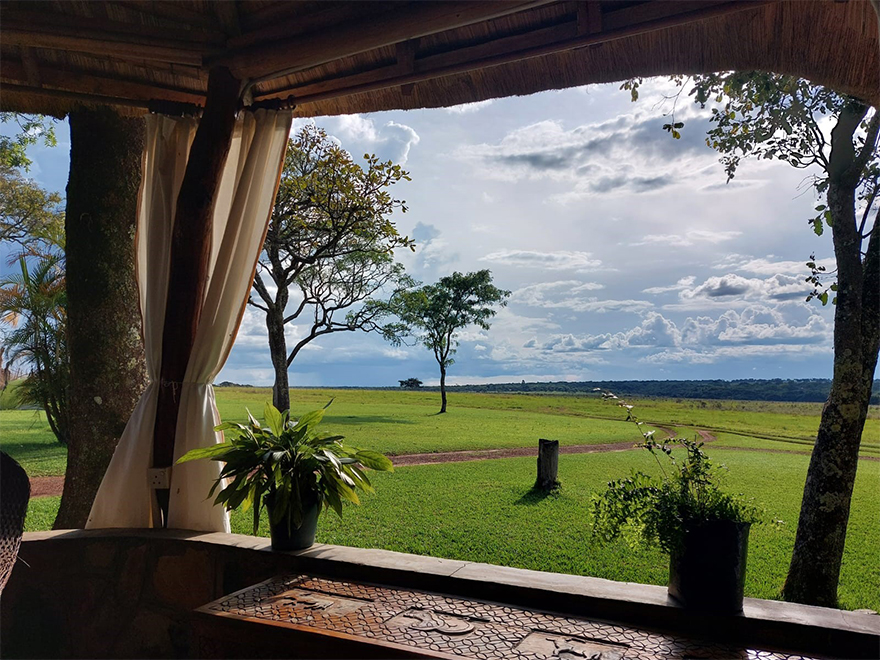