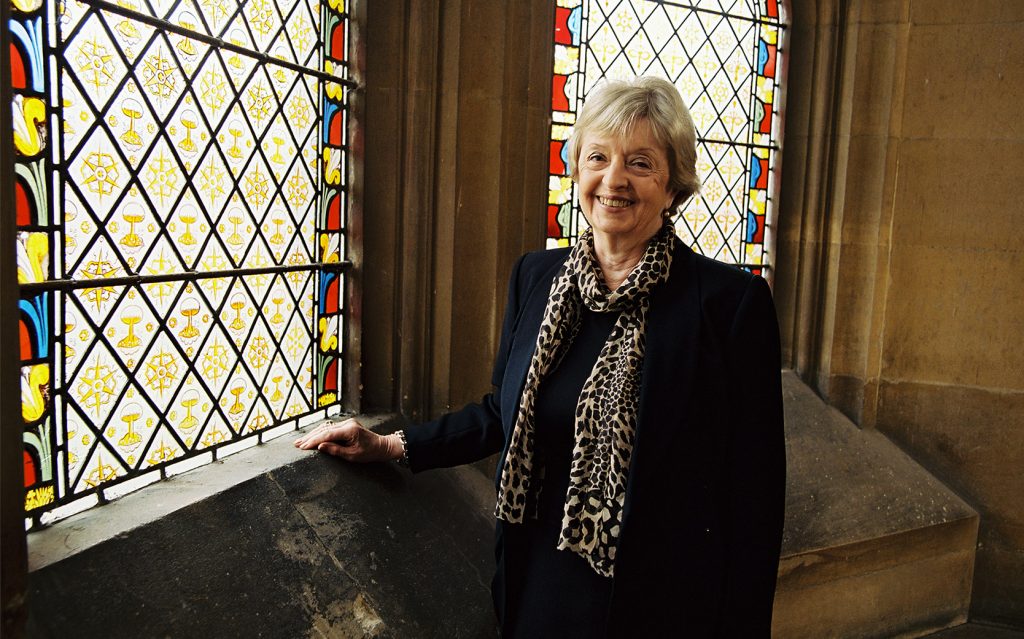 Dame Averil was Professor of Late Antique and Byzantine History at Oxford and Warden of Keble between 1994 and 2010. She is one of the most distinguished historians of late antiquity and Byzantium.

The Kenyon Medal is awarded every two years by the British Academy in recognition of work in the field of classical studies and archaeology. The medal was endowed by Sir Frederic Kenyon and was first awarded in 1957.