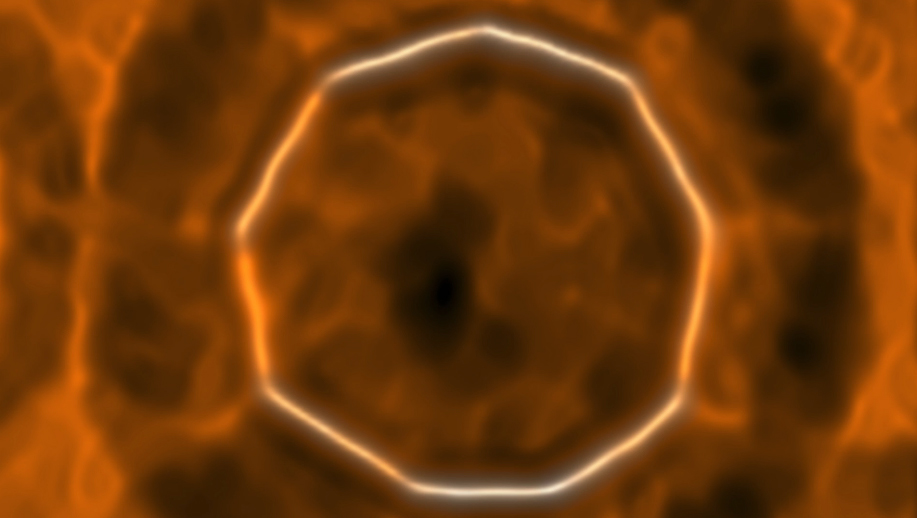 Carbon exists in many forms called allotropes, which is why, for example, a diamond is so different from graphite. The cyclocarbons, where carbon atoms have only two neighbours and are arranged in the shape of a ring, have eluded scientists for years. Their high reactivity has meant that they have not been isolated, and their exact structure has been hotly debated. The collaborative research between the University of Oxford and IBM Research–Zürich, first published in August, has finally succeeded in stabilizing and imaging a ring of 18 carbon atoms at a high resolution, allowing characterisation of the cyclocarbon bonding structure for the first time.

More information about the research is available in the current issue of Science.