We are delighted to announce the appointment of Paul Brough as the College’s Director of Music in succession to Matthew Martin from the beginning of Trinity Term. 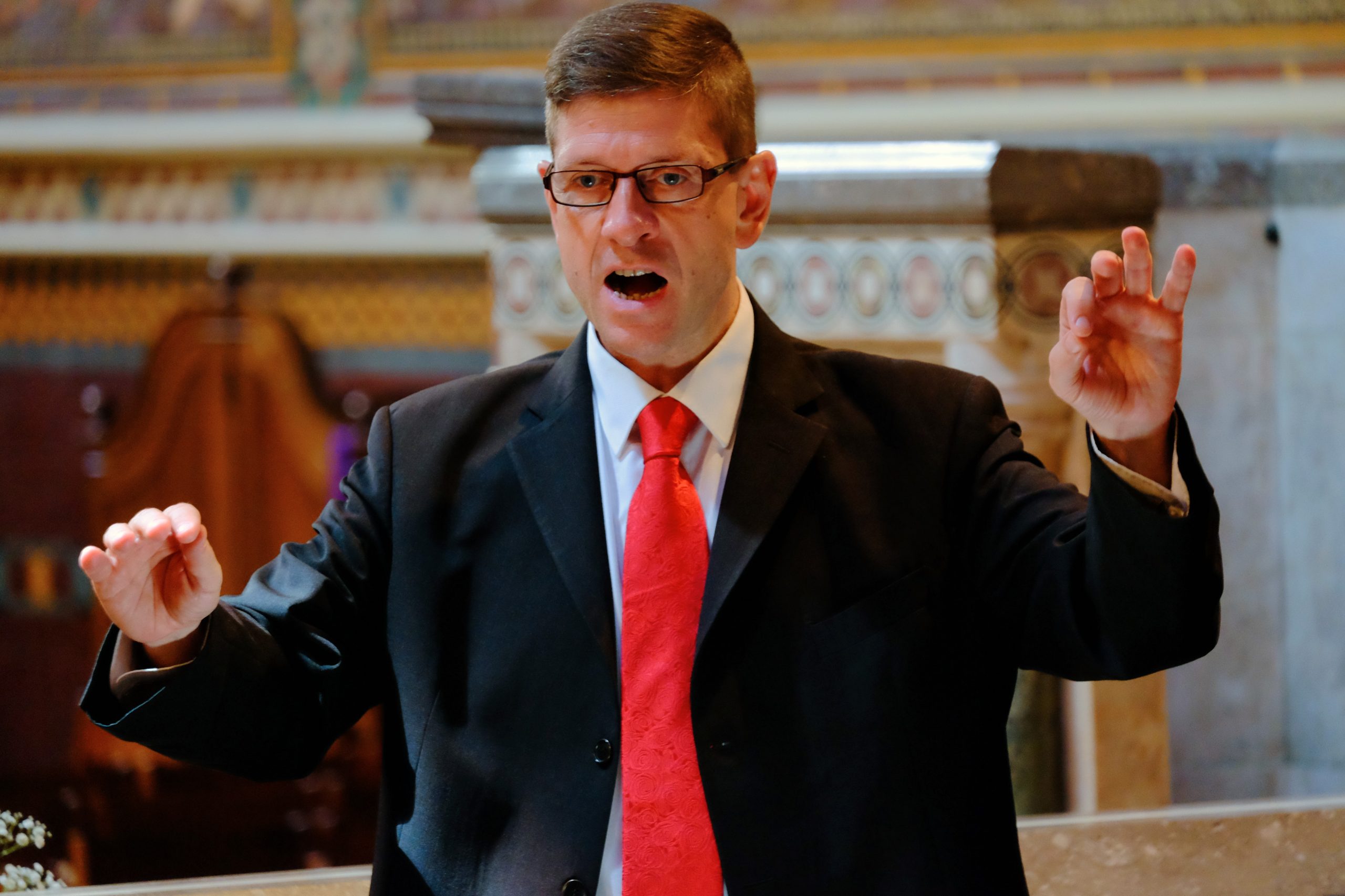 Paul is currently Acting Precentor of Gonville and Caius College, Cambridge. He will combine his new duties at Keble with his ongoing appointments as a Professor at the Royal Academy of Music and Director of Music at St Mary’s Bourne Street. His current guest conducting engagements include the BBC Singers, of which he was Principal Guest Conductor from 2011 to 2016.