We are delighted to announce a new graduate scholarship in History, funded in memory of Professor Angus Hawkins — celebrated historian of Victorian politics, and biographer of Lord Derby. 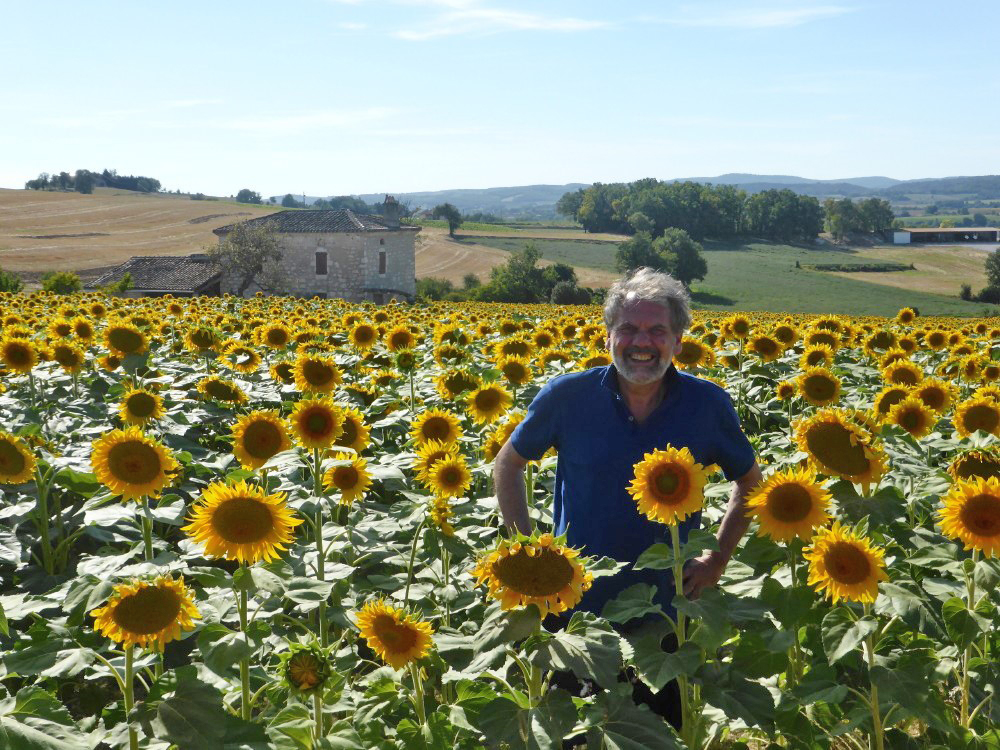 ‘The Angus Hawkins Scholarship’ will be awarded to a DPhil student. We are indebted to Dr Ralph Walter and the support from Megan Dent (2011) and Michael Dent in enabling the scholarship to be endowed in perpetuity.

The scholarship is a fitting way to commemorate Angus’ association with Keble, the History Faculty and the University. Angus was the Director of Public and International Programmes at the Department of Continuing Education and the Director of the Research Centre in Victorian Political Culture at Keble. He joined the College in 2013 as a Fellow by Special Election in History and had become a member of Governing Body in 2018.

The Scholarship was announced at an event celebrating Angus’ last book, Modernity and the Victorians.