We are very sad to announce the death of Professor Jim Griffin, Honorary Fellow of Keble. His funeral service will be held in the College Chapel on Tuesday 3rd December at 11.30am. All are welcome. 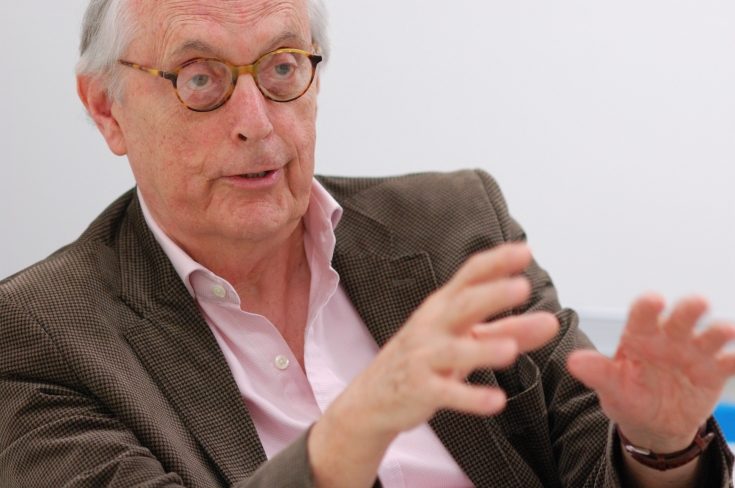