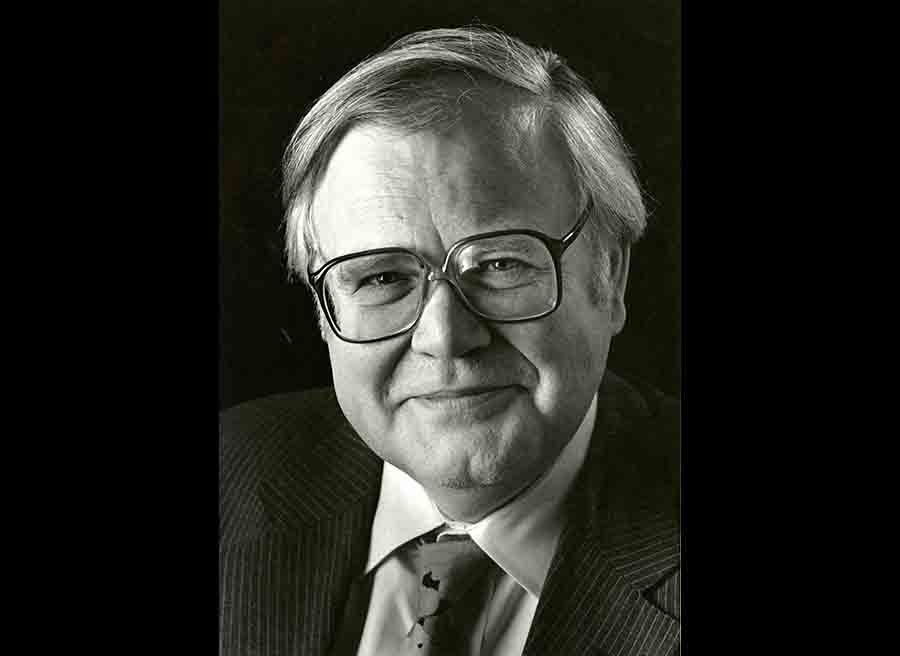 The news of the death of Honorary Fellow Professor Robert Stevens has been received with great sadness at Keble where he was an undergraduate in the 1950s. Following a distinguished academic career in law in the United States, he returned to Oxford in 1993 as Master of Pembroke College. A fuller obituary is available on the Pembroke College website.