The College is saddened by the death of alumnus and Honorary Fellow Professor Sir Christopher Dobson (BA Chemistry 1967) on Sunday 8 September, aged sixty-nine. 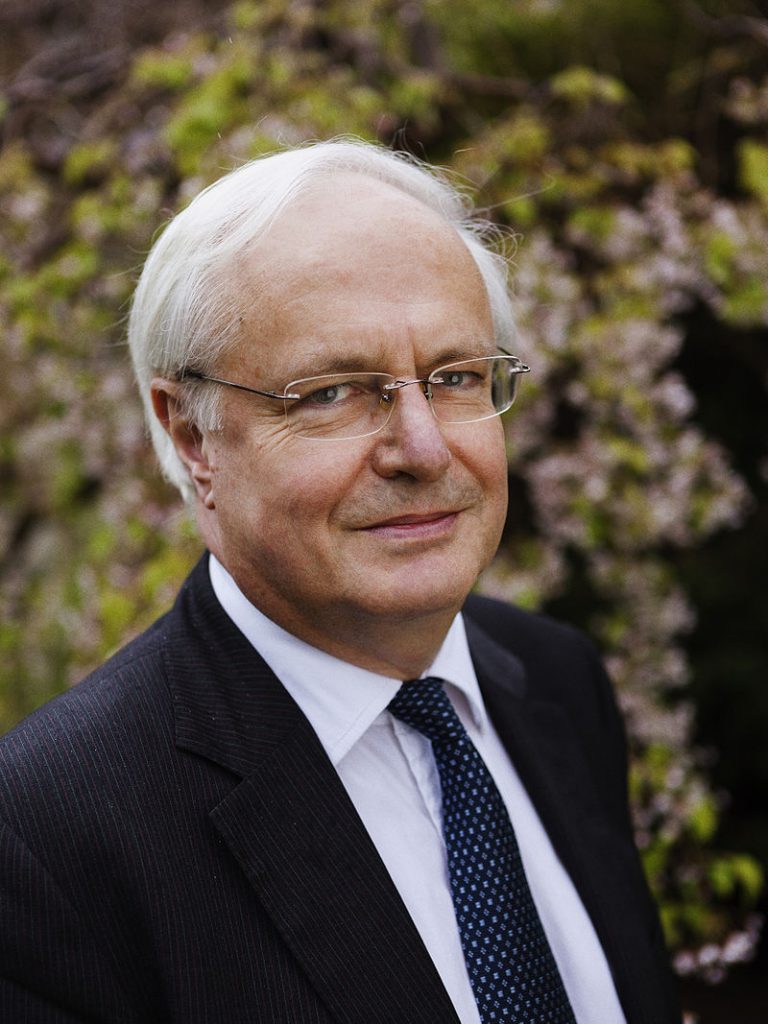 Sir Christopher was one of the world’s leading scientists whose ground-breaking research led to major advances in our understanding, prevention and treatment of Alzheimer’s and Parkinson’s Diseases. He became Master of St John’s College, Cambridge in 2007, and was knighted in the Queen’s Birthday Honours in 2018 for his contributions to science and higher education.