The College is deeply saddened by the death of Professorial Fellow Steve Rayner on Friday 17 January after a long battle with cancer. 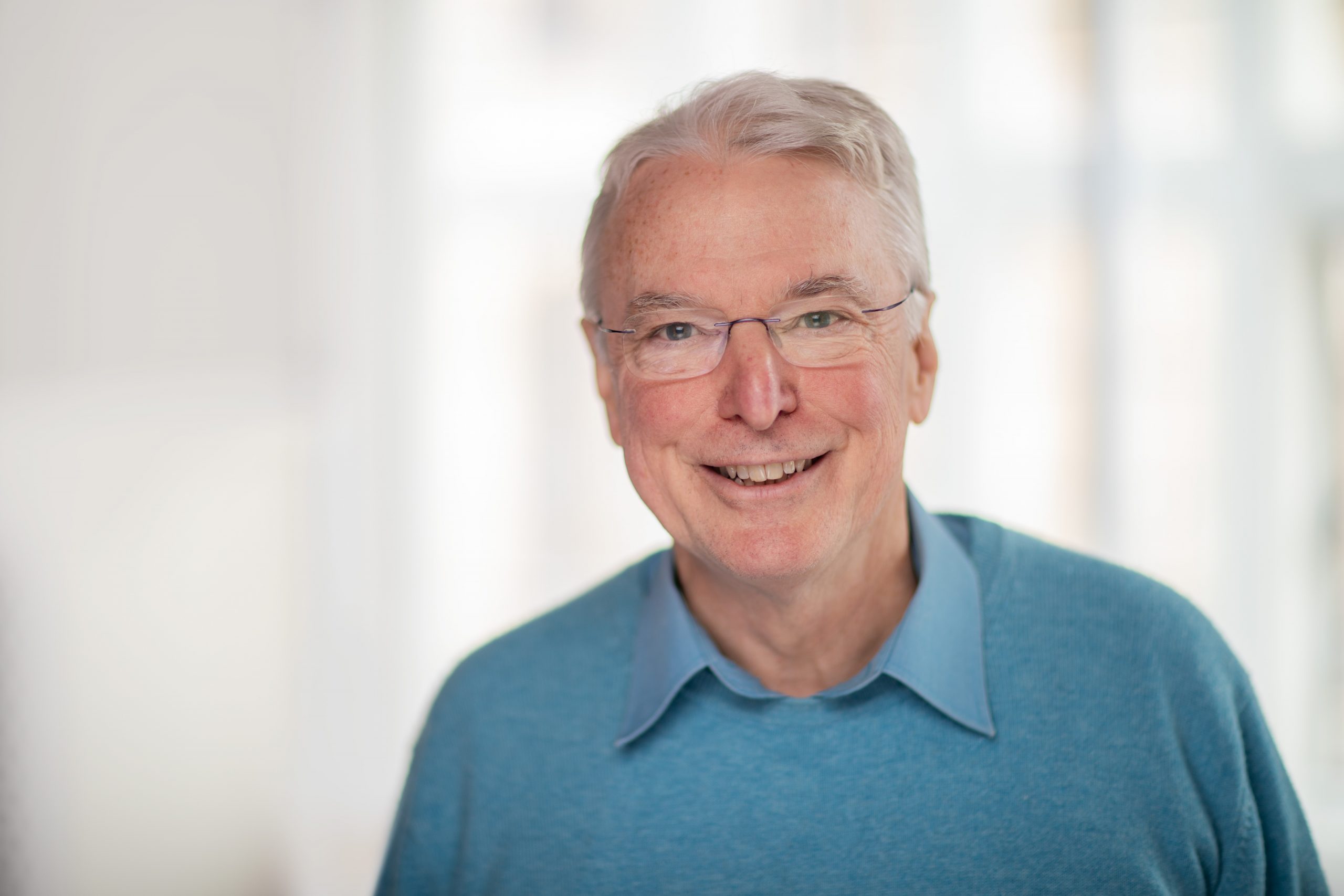 Steve Rayner was the James Martin Professor of Science and Civilization and Director of the Institute for Science, Innovation and Society in the School of Anthropology and Museum Ethnography at Oxford University.

He co-directed the Oxford Programme for the Future of Cities and the Oxford Geoengineering Programme, both supported by the Oxford Martin School. He was also a Senior Fellow at the Breakthrough Institute in Oakland, California.

Trained as a political anthropologist (PhD University College London 1980), he described himself as an ‘undisciplined’ scholar, committed to changing the world through social science.

This week Steve was announced as the winner of the 2020 Paradigm Award by the Breakthrough Institute. The Paradigm Award recognizes accomplishment and leadership in the effort to make the future secure, free, prosperous, and fulfilling for all the world’s inhabitants on an ecologically vibrant planet. Professor Rayner was one of the first Senior Fellows at the Breakthrough Institute, and its notice announcing him as the recipient of the 2020 Award acknowledges him as both a great champion of its work and an even greater influence upon it.

A committed member of the College community since joining Keble in 2003, he will be greatly missed.