Keble Honorary Fellow Sir Adrian Smith has been confirmed as President Elect of the Royal Society at a meeting of the Society’s Council on 5 May. He will take up the post on 30 November 2020. 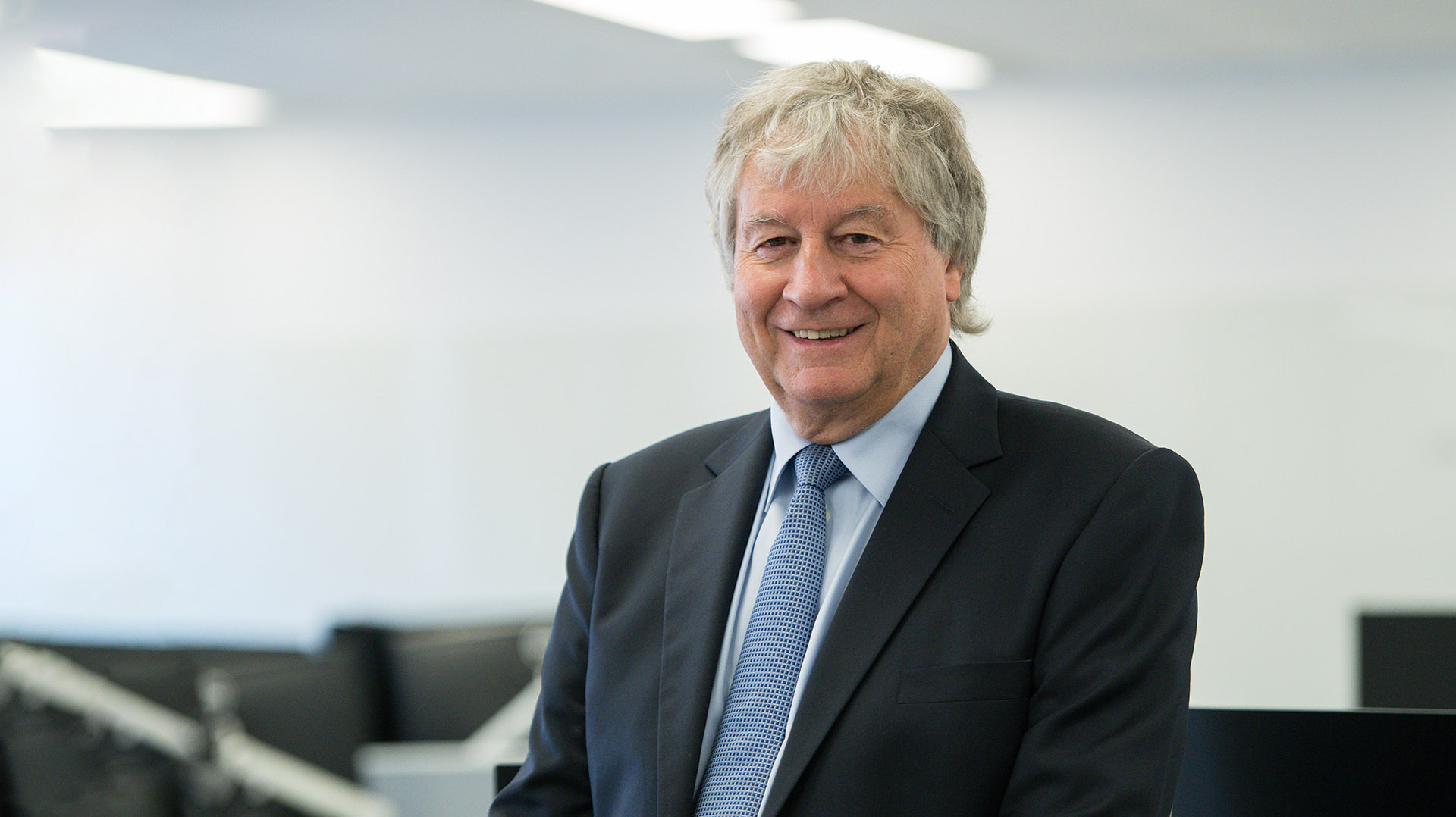 Adrian Smith was a Fellow and Tutor in Mathematics at Keble between 1971 and 1974, and was elected to an Honorary Fellowship in 2014.

He has had a distinguished career in statistics, and has held prominent positions at a number of world-class research institutions including Queen Mary University of London (Principal, 1998-2008) and the University of London (Vice-Chancellor, 2012-18). He is currently the Director and Chief Executive of the  Alan Turing Institute, the national institute for data science and artificial intelligence.

More information about the appointment is available on the Royal Society website.